He began photographing at the age of 16 in Scalea in Calabria. From the first shots the passion for photography has developed and kept constant over the time.  He  also developed and printed his own films for several years.
His approach to digital has retained many of the “analog native” features, including the taste of waiting and “thrift” in the number of shots.

He is a member of the CRAL photographic group of Telecom Italia and a member of FIAF, the Italian Federation of Photographic Associations. Some of his photos have been published in national and international magazines and websites, such as: viagginelmondo.net, Ninth edition of our Schmap Rome Guide, Czas Wina, www.wp.pl.

His photos were presented at the Photos to UN Climate Change Conference in Copenhagen 2009, others were selected for the realization of the photographic books on Carresi del Molise entitled “April 30” published in 2011. His photos are also found in the book “Rome – The great beauty”, published in 2014.He won the first prize of the national jury in the “Obiettivo Italia 2012” competition promoted by the newspaper Corriere della Sera. 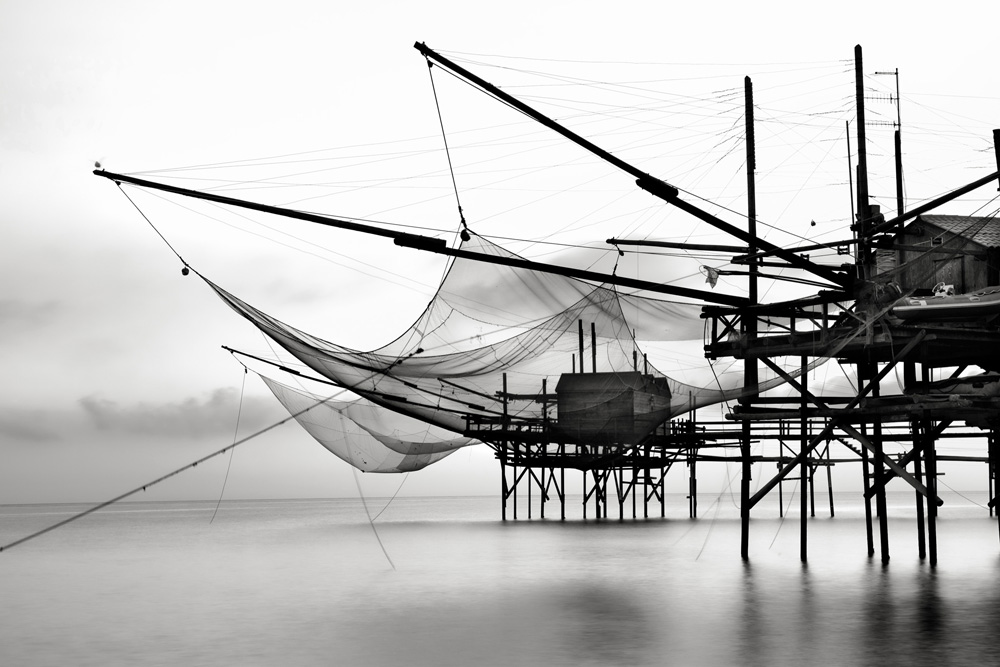 “Trabucchi” on the sea 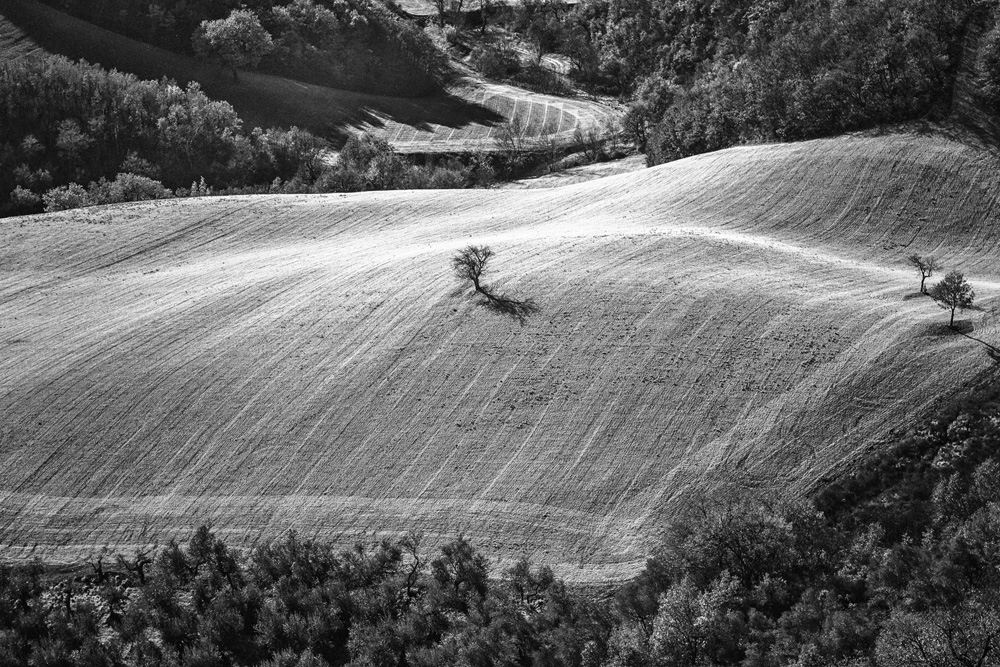 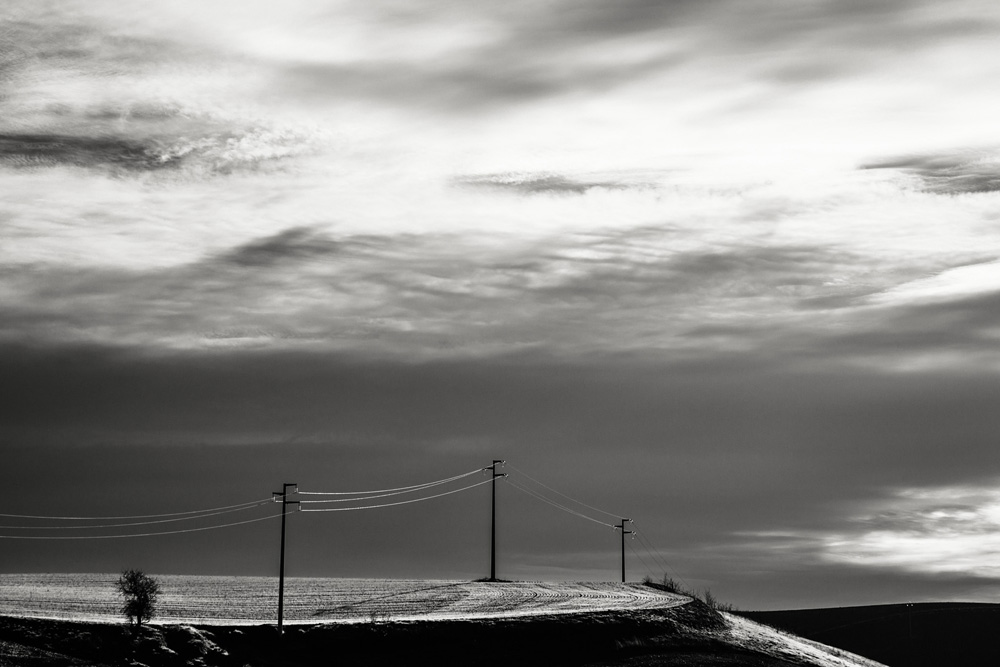 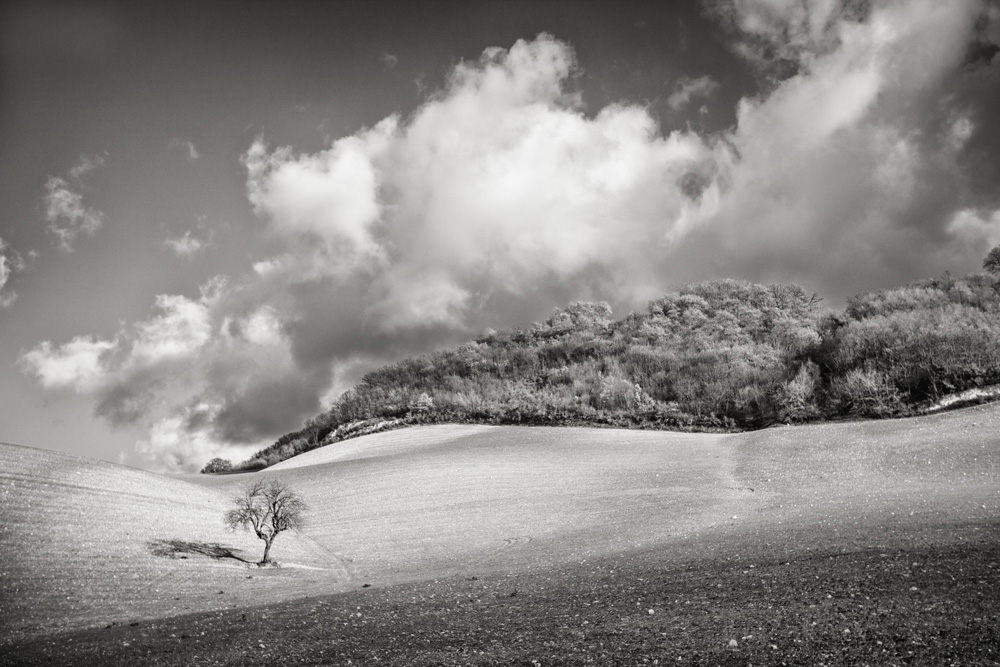 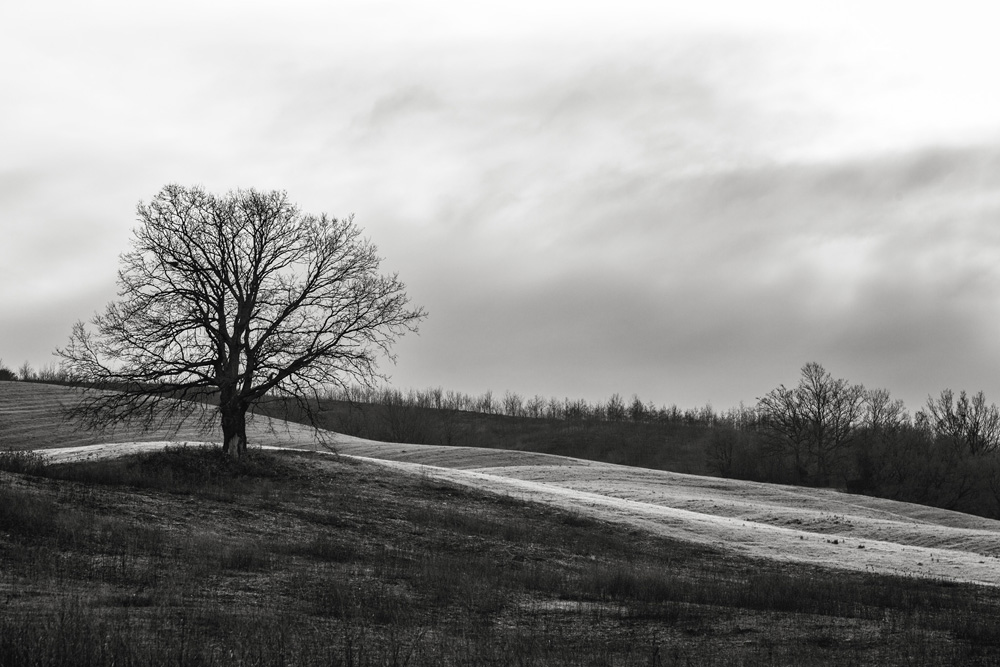 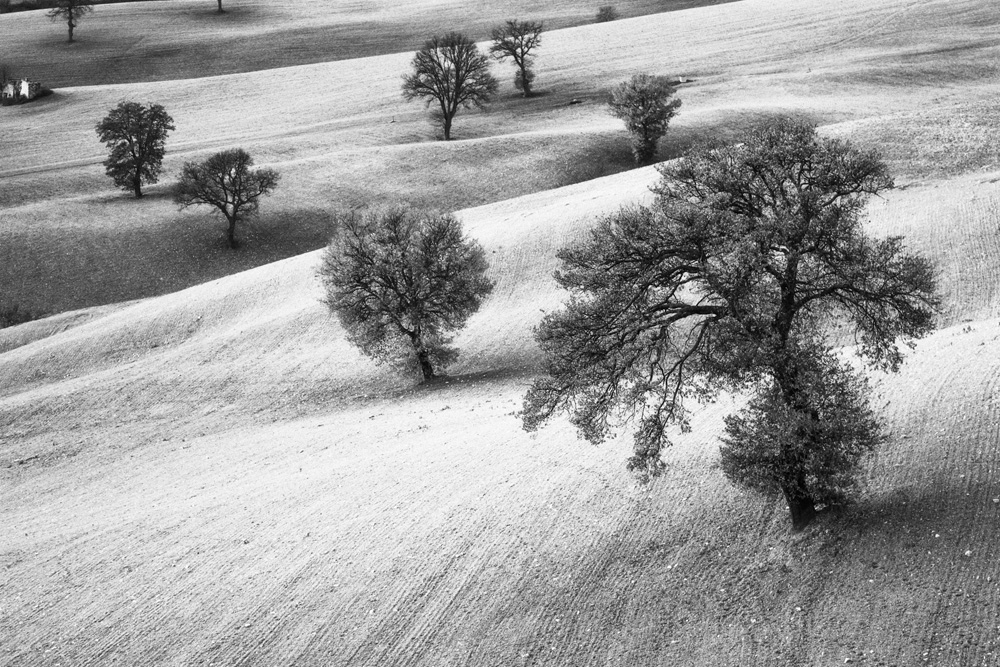 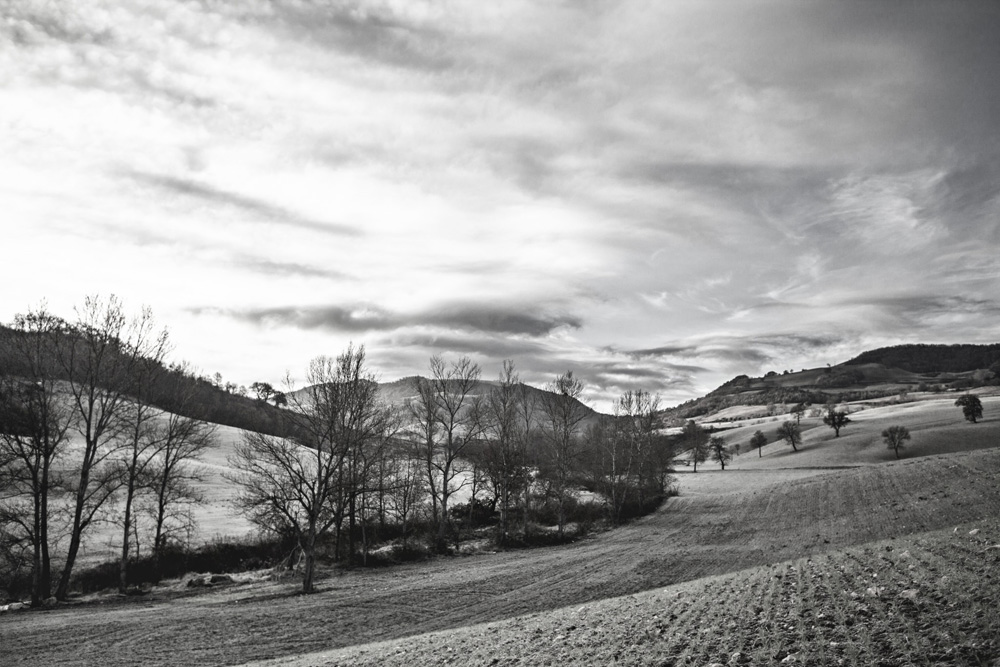 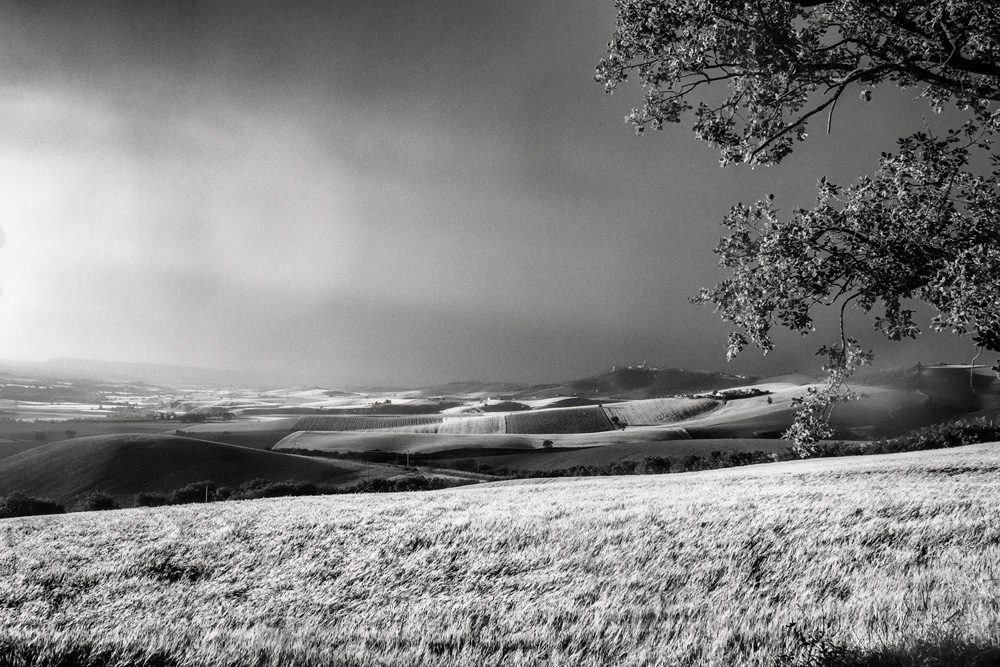 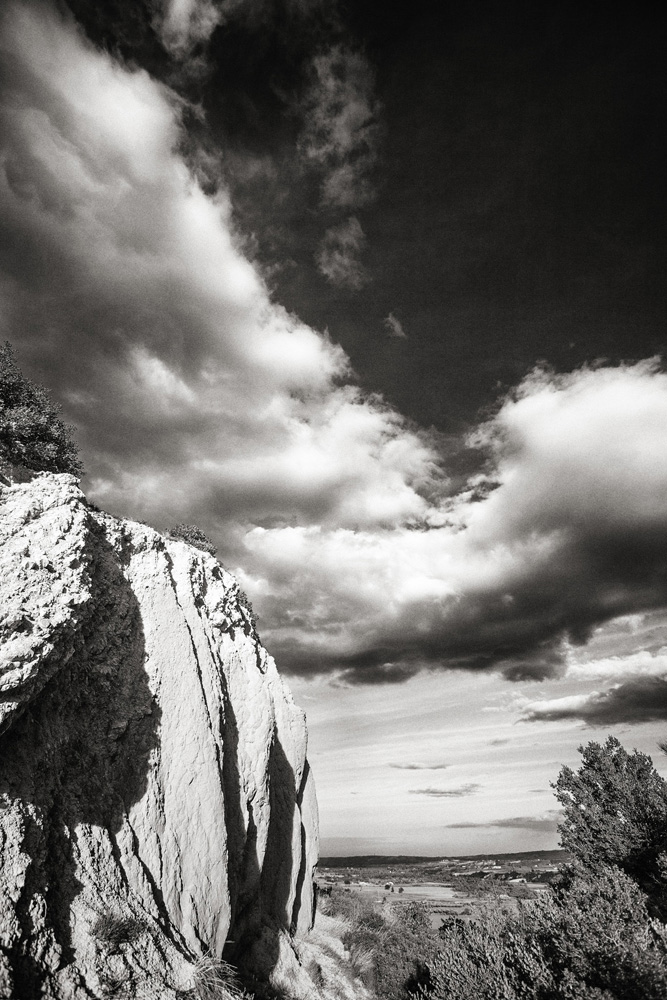 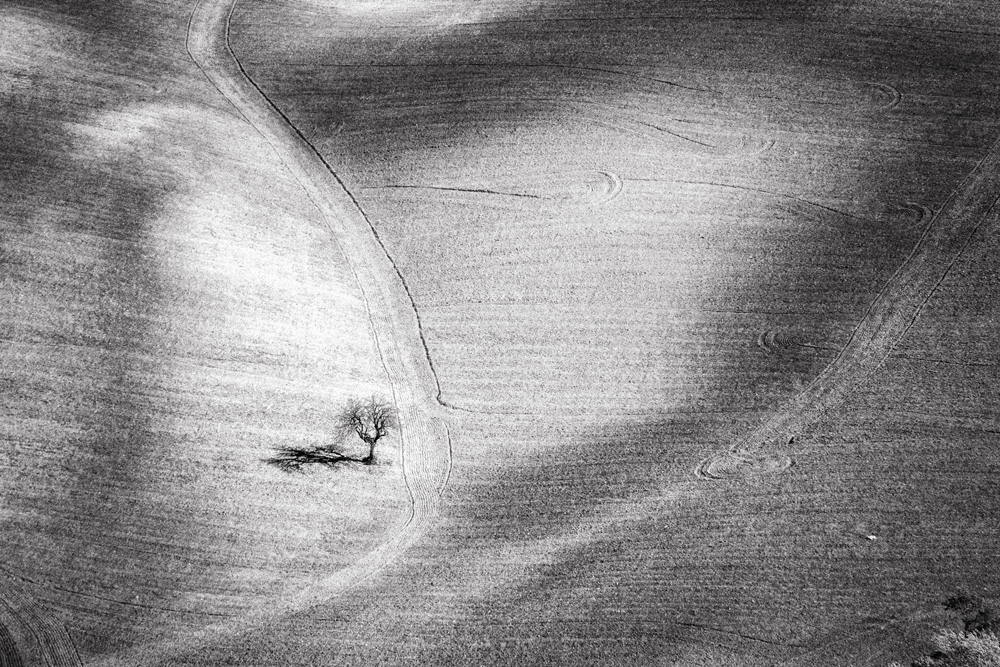 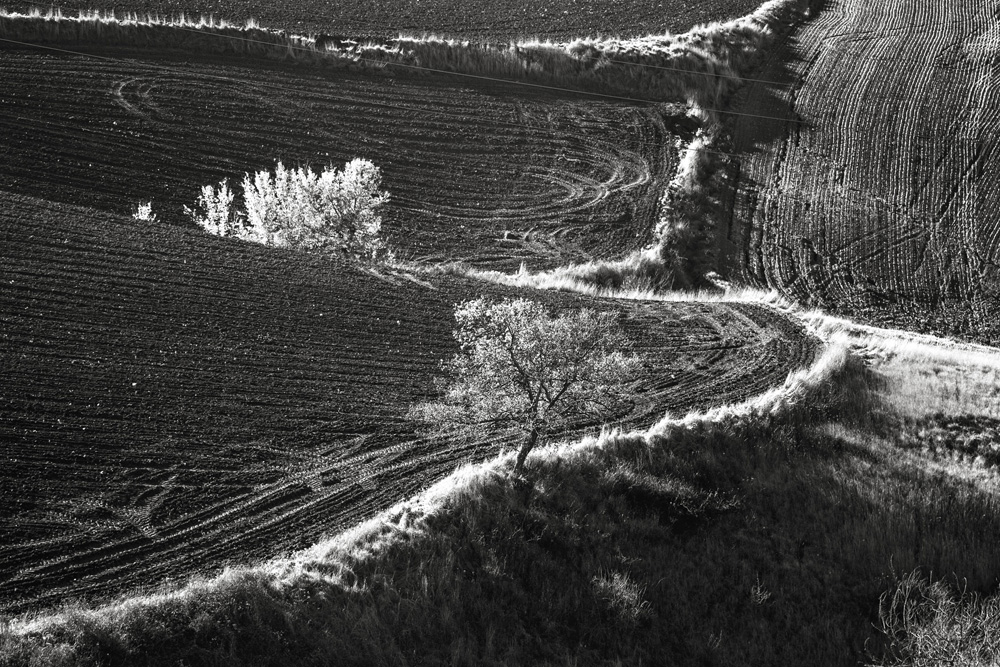 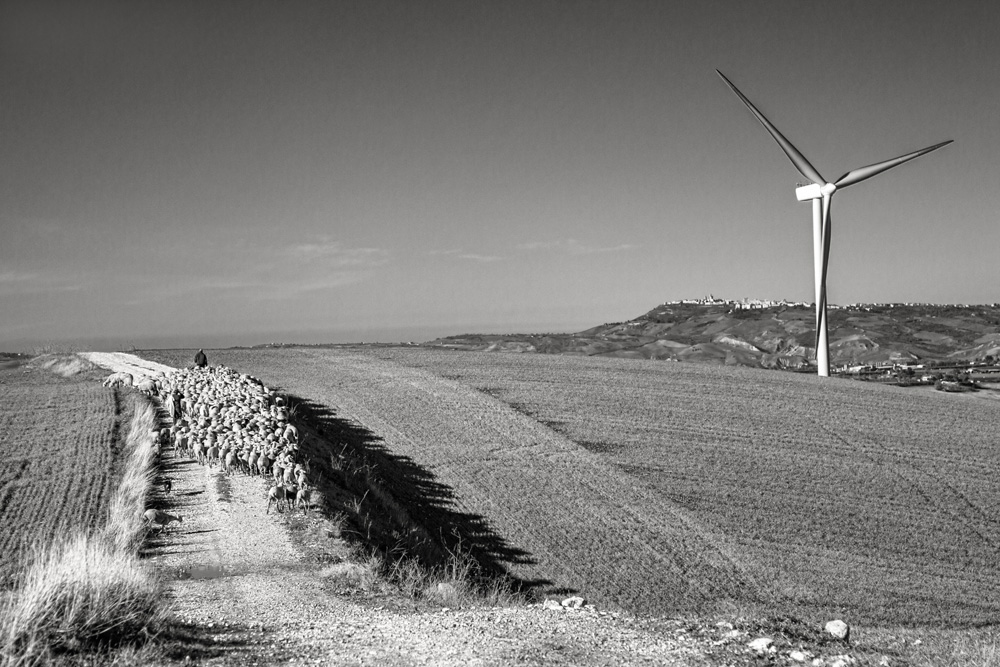 Return to the Sheepfold 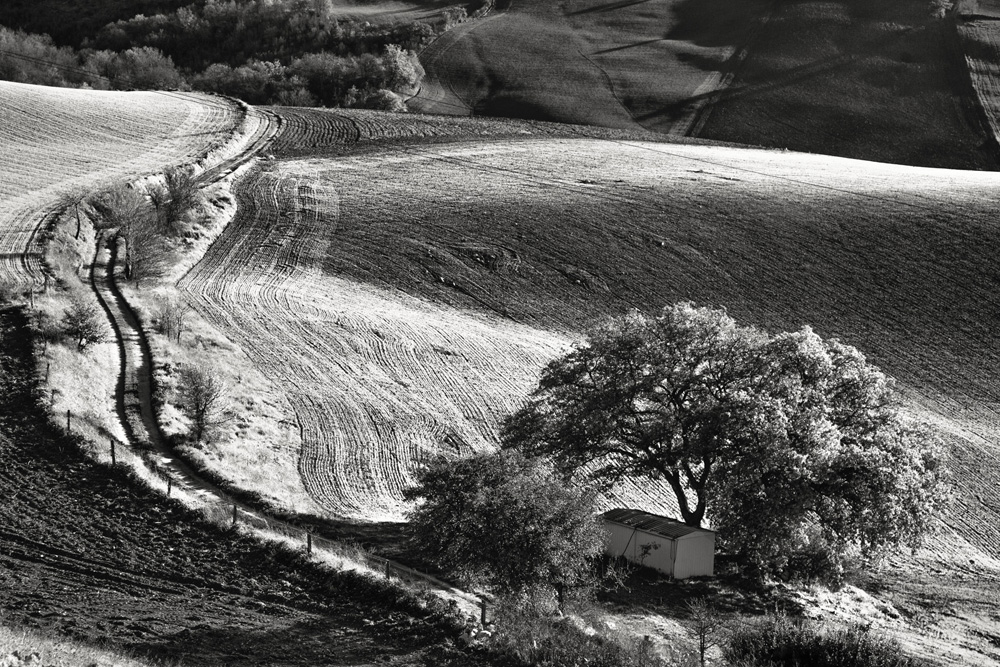 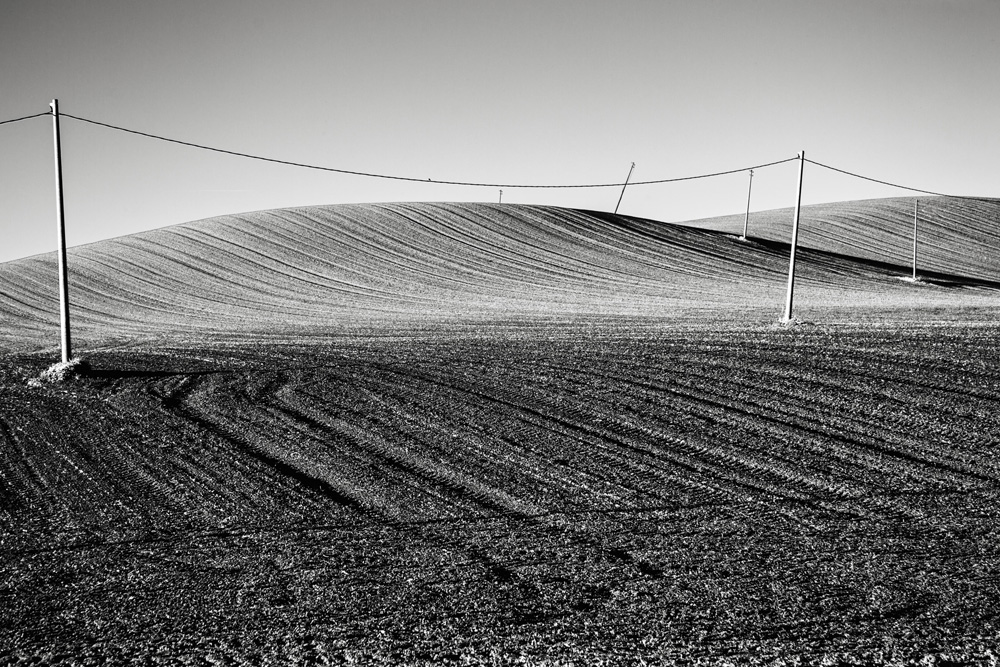 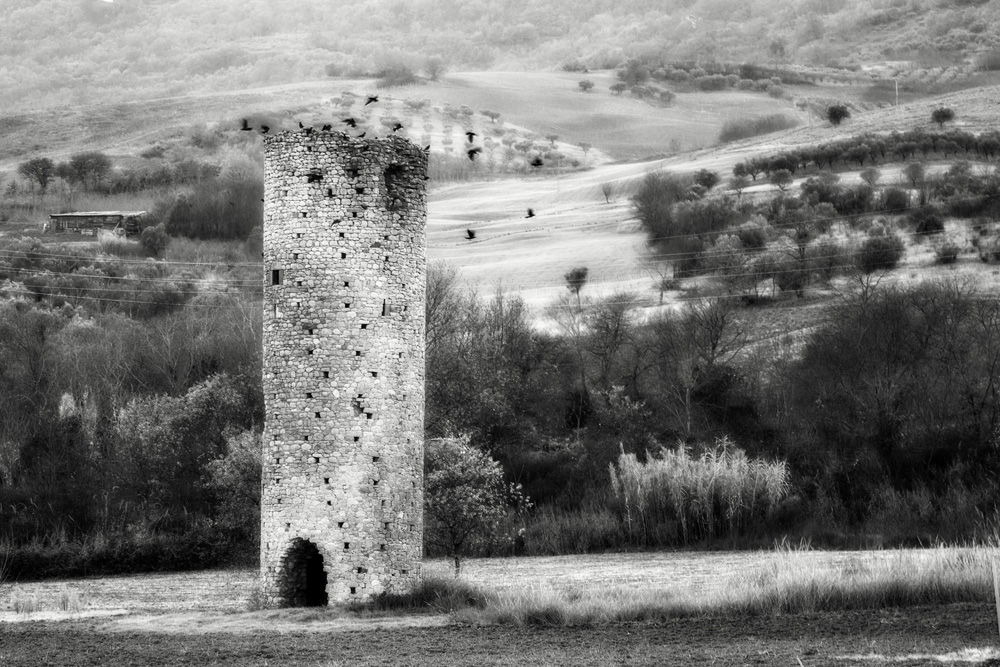 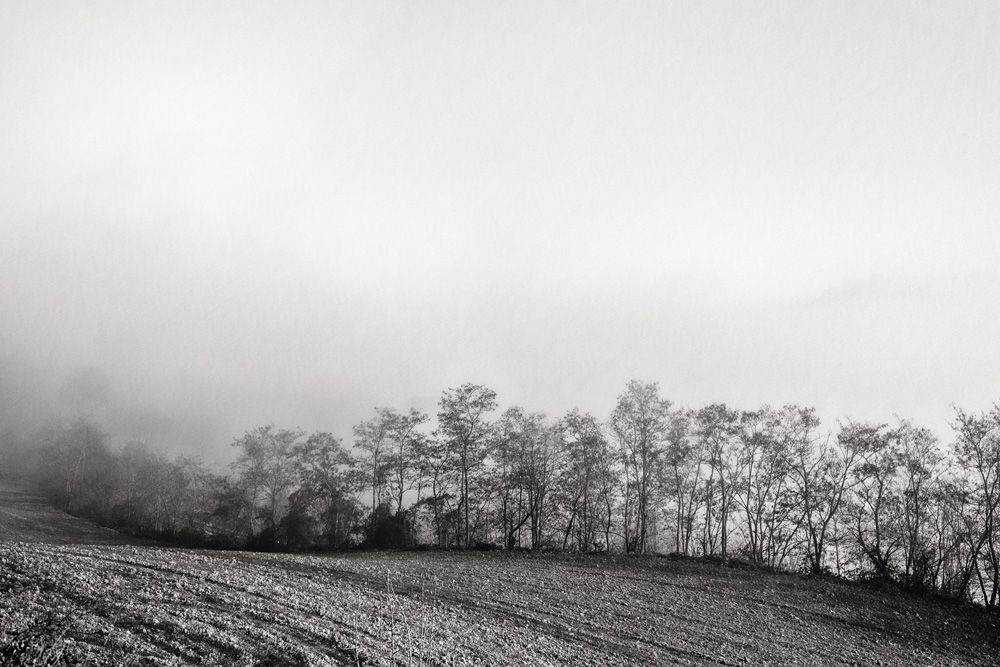 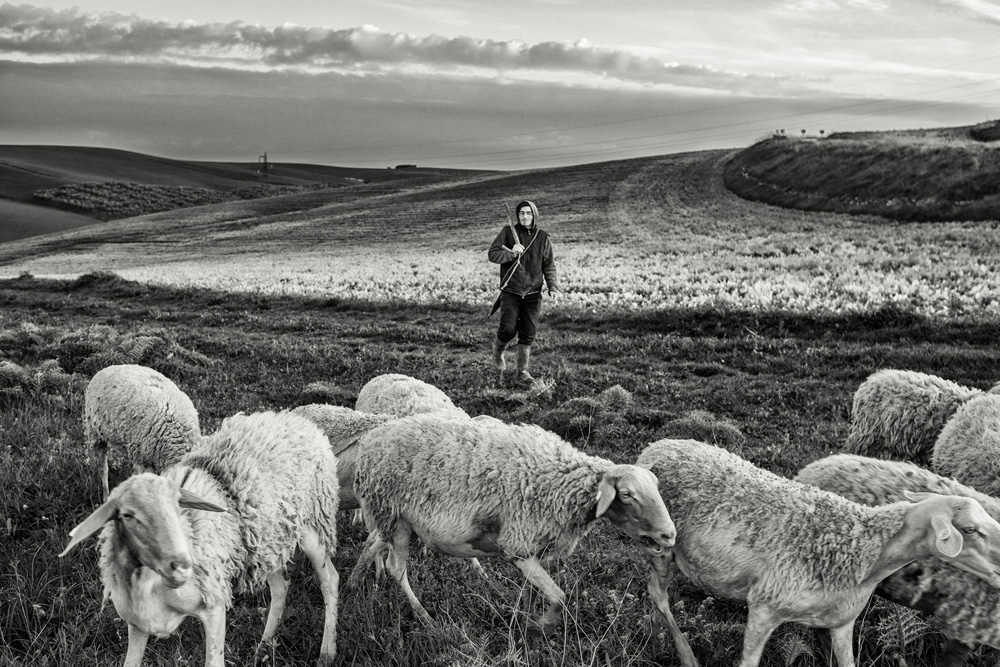 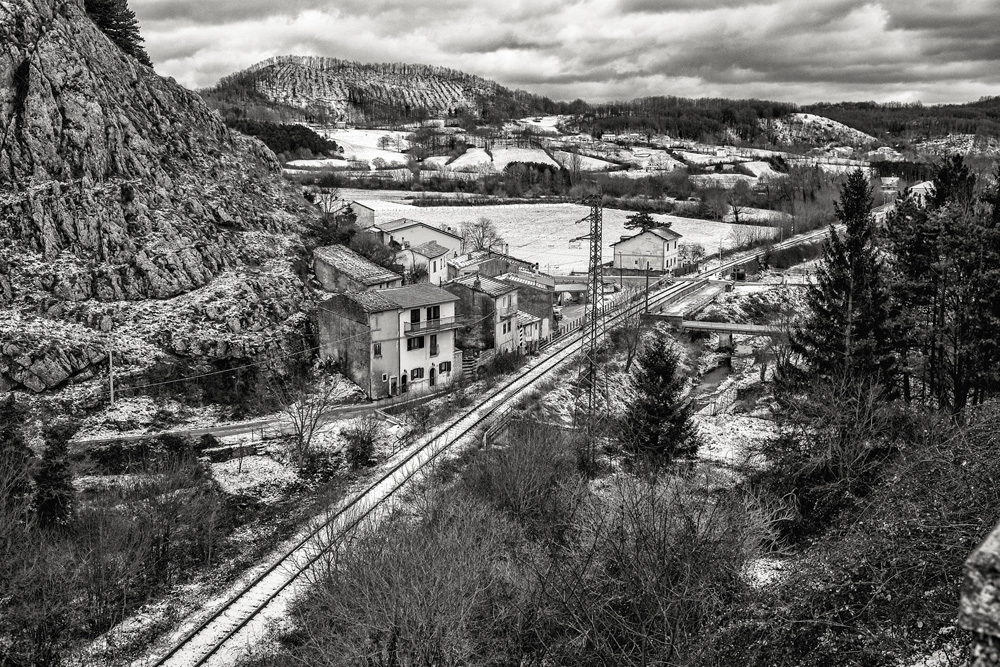 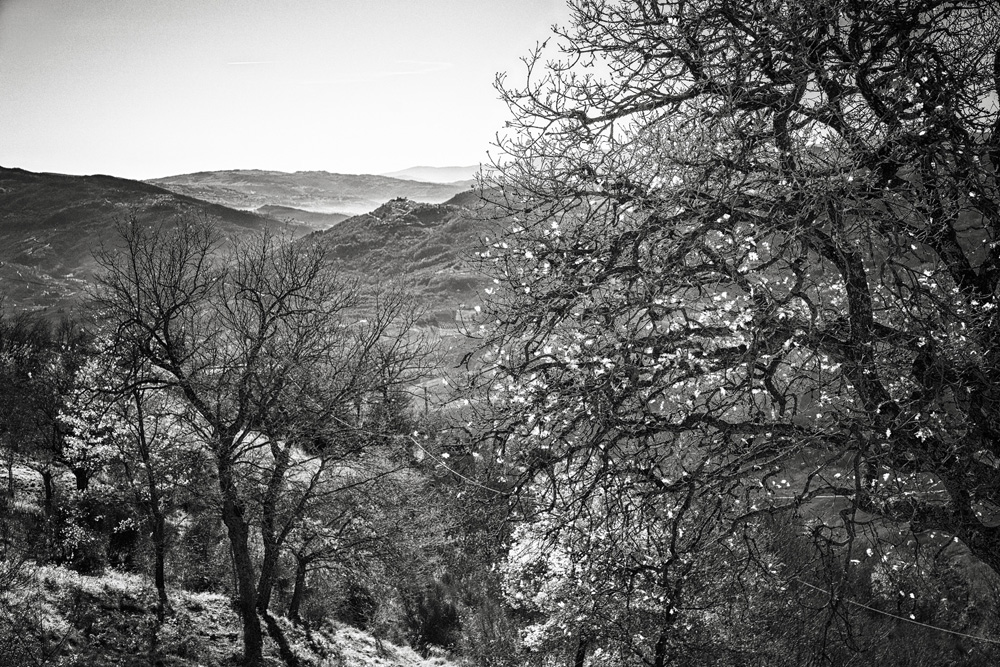 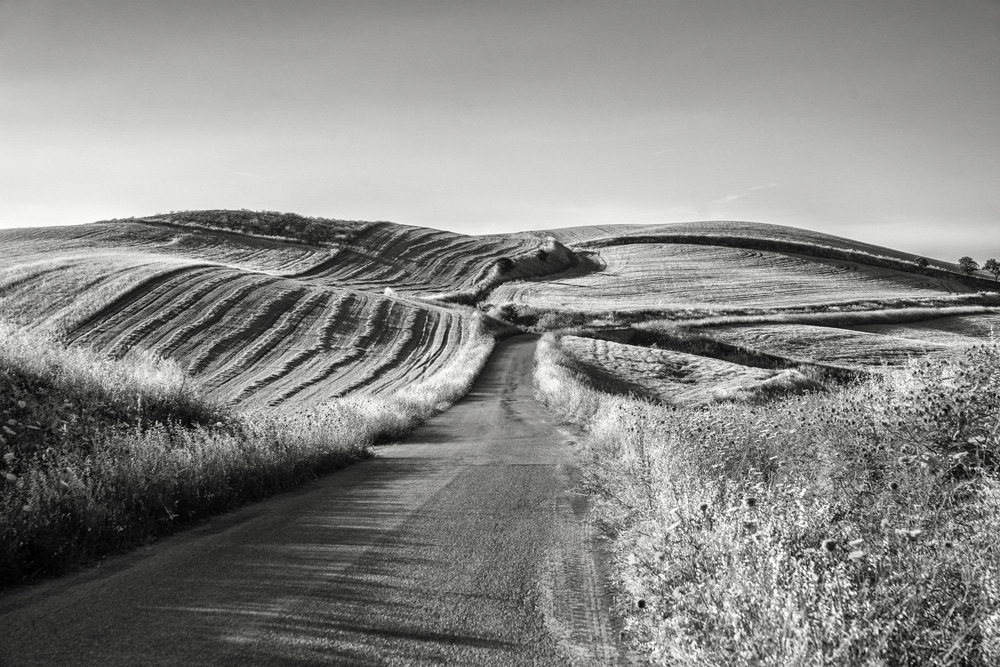 The wrinkles of the Earth 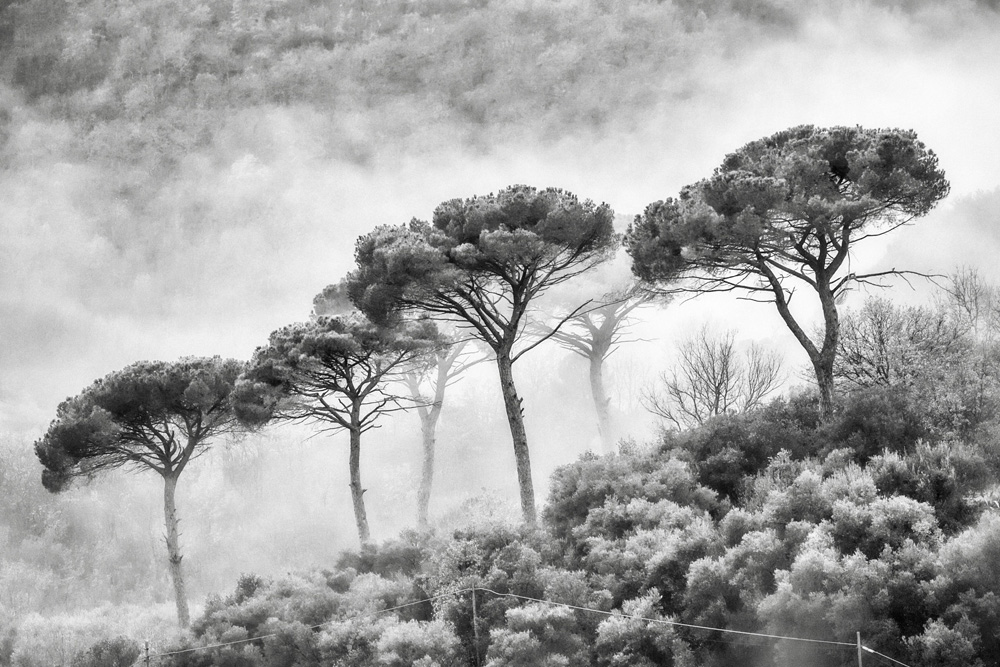 Maritime Pines in the Snow

Manage Cookie Consent
To provide the best experiences, we use technologies such as cookies to store and / or access device information. Consent to these technologies will allow us to process data such as browsing behavior or unique IDs on this site. Not consenting or withdrawing consent may adversely affect some features and functions.
Gestisci opzioni Gestisci servizi Gestisci fornitori Per saperne di più su questi scopi
View preferences
{title} {title} {title}